A recently published study1 found that an orally administered supplement containing mixed carotenoids protected skin from UVB-induced erythema and UVA-induced pigmentation. In the study, 60 subjects were randomized to receive either placebo or a carotenoid supplement containing 4.25 mg of beta-carotene, 1.10 mg of alpha-carotene (from EVTene supplied by ExcelVite, Edison, NJ), 1.12 mg of lutein, and 0.053 mg of zeaxanthin, three times daily.

The researchers believe that because carotenoids are well-known antioxidants, the oral intake of carotenoids caused an increase in skin carotenoids and therefore the antioxidant capacity of the human skin. “It is now generally accepted that protection of human skin must include protection against both UVA and UVB radiation. While there are past studies that showed supplementation of carotenoids like beta-carotene could provide photoprotection, this is actually the first study that demonstrates the efficacy of wholesome natural mixed-carotenoids complex against both UVA and UVB radiation,” explained Bryan See, business development manager of ExcelVite, in a press release. 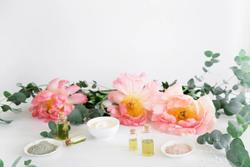 The changing face of skincare: As consumers rethink their beauty priorities, healthy, holistic ingredients are set to win the day 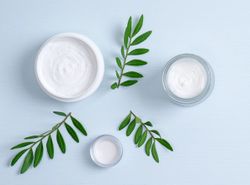