The company delved into the topics of cognitive health in gamers and immune health to bring attention to the benefits its ingredients can offer in these spaces.

To emphasize the brain-health benefits of Cognizin, the company let trade show attendees perform a test typically used to study cognitive function in gamers. Said the company in a press release, “At SupplySide West, Kyowa Hakko emulated a clinical study that targeted e-gamers and was conducted by neuropsychologists using a variety of tests simulating cognitive functions and keyboard actions, including a finger tap test. Trade show attendees could participate in the ‘Tap Challenge,’ available through an app, to see how quickly they could tap a button over a 20-second timeframe.”

Meanwhile, to educate attendees about the company’s Immuse postbiotic ingredient, Heather Moday, MD, author of The Immunotype Breakthrough, was a featured presenter at SupplySide West who helped audience members “in determining their personal immunotypes.” Said the company, “Moday explained how immunotypes can be used to identify individuals’ most effective methods of immune support and how Immuse’s unique mode of action can support that process—a mode of action that was discovered by Kyowa Hakko’s parent company, Kirin Holdings Company, Ltd.” 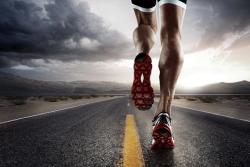 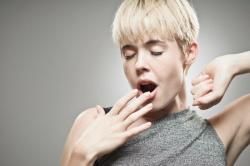