PepsiCo and Catterton Partners made the move earlier this week.

With the new investment, PepsiCo intends to provide distribution services through the PepsiCo Beverage Company, beginning in 2011.

PepsiCo has shown increasing interest in coconut water since its initial 2009 investment in O.N.E. In November, PepsiCo announced plans with GNC (Pittsburgh) to release its own coconut water line under the Phenom brand name.

One reason for PepsiCo’s support of O.N.E. is that the company has made up for low supply of coconut water with investments in three world-leading producers based in the Philippines and Indonesia, says PepsiCo. 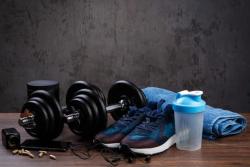