The company says that, as previously reported, the MARINE trial met its primary endpoint of percent change in triglyceride levels from baseline to week 12, for both the 2- and 4-g dose groups. It also exhibited no statistically significant increase in low-density lipoprotein cholesterol and a safety profile “similar to placebo.” AMR101 is described as a pure eicosapentaenoic acid (EPA) omega-3 fatty acid. 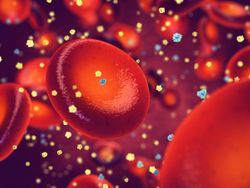 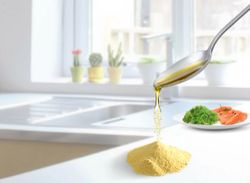