Awareness of the health benefits of omega-3 market has reached “critical mass,” according to a new Packaged Facts report. It estimates that global consumer spending on omega-3 food and beverage products, excluding fish; health and beauty care products, including supplements; and pet products will reach $13 billion by the end of this year. Moreover, consumer demand for such products will continue growing “briskly” between 2011-2015.

In terms of awareness, Packaged Facts says that 9% of U.S. grocery shoppers now buy high omega-3 food or beverage products in a typical grocery shopping trip. In addition, the percentage of adults taking fish oil supplements has increased from 8% in 2006 to 17% in 2011.

However, it states: “Hurdles do remain for the omega-3 products market. The medical and regulatory communities have not yet fully arrived at a consensus on the optimal intake of omega-3 fatty acids, or the relative benefits of increased consumption of marine- vs. plant-based omega-3 fatty acids, although scientific research has generally focused on the health benefits of DHA and EPA omega-3 from marine sources such as salmon or algae.  Correspondingly, there is confusion among consumers who associate ‘omega-3’ with fish and fish oil rather than flax or other plant-based sources that are used in omega-3 fortification of foods. Nonetheless, favorable European regulatory changes for omega-3 health claims are expected in 2011, and should ultimately further boost the omega-3 product marketing environment globally.” 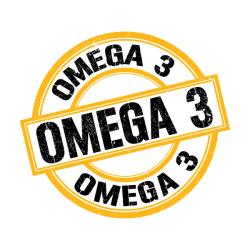 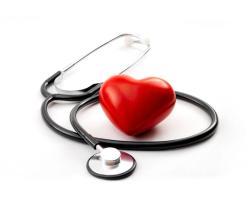