Ryusendo will also distribute other Biothera ingredients for food, beverages, and dietary supplements.

Wellmune WGP (1,3/1,6 glucan from a proprietary strain of baker’s yeast) is said to enhance the immune system without overstimulating it. ”Immune support is [a] rapidly growing category spanning a broad range of consumers-from infants to the elderly-and we are excited to make the immune health benefits of Wellmune available to the Japanese people,” states Yoshiaki Shiojima, Ryusendo CEO.

Wellmune WGP is currently sold in more than 50 countries. 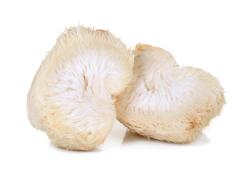