Yerba Mate Drinks Can Have Lots of Rutin

The plant yerba mate (Ilex paraguariensis) is rich in flavonoids called rutin, but these compounds can degrade under certain environmental conditions. For beverage manufacturers eager to preserve the rutin in yerba mate drinks, researchers at the University of Campinas in Brazil have settled on what they believe to be optimum processing conditions.

After grounding and roasting yerba mate leaves and stems from several commercial batches, the researchers prepared ready-to-drink samples under a variety of conditions: different steeping times, different steeping temperatures, and different water volumes. HPLC tests indicated that rutin content was highest when 2 mg of tea was added to 100 ml of water at 72°C for 9 minutes. Tea brewed in this fashion yielded anywhere from 0.16 to 1.1 mg of rutin in commercial-ready products. That’s a steady amount compared to the at-times immeasurable rutin content resulting from extreme temperatures and steeping times.

Rutin is a valuable compound known for its antioxidative and anti-inflammatory potential. The compound can be found in other plant products such as acerola juice and noni juice, but the amount obtained from quality yerba mate drinks can surpass these other sources.

For even higher amounts of rutin in yerba mate-as much as 5 mg per serving-a tea called chimarrao is option. This style of mate drink is based on dried but not roasted plant material, which likely is a deciding factor for the higher rutin content. 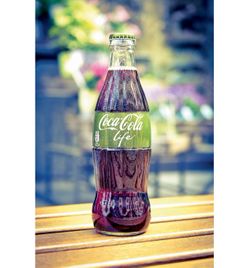 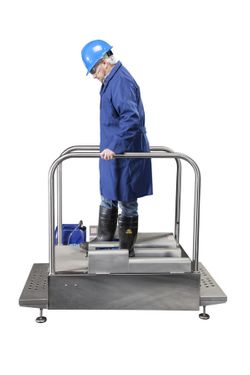