Minerals in Ancient Grains Are Celiac-Friendly

But be careful where you buy grains from, as nutrients will vary.

Ancient grains are trending globally, but their exotic origins are just part of the selling point. Many of the cereals and pseudo-cereals that make up this unofficial family of crops are gluten-free, and some are even rich in minerals.

Portuguese and Argentinian researchers just finished nutrient analyses for three ancient grains native to Argentina: quinoa, amaranth, and purple corn. Compared to rice, which is frequently used in gluten-free grain products, all three grains tended to offer significantly more minerals, while at the same time competing (if not surpassing rice) in protein and fiber. Quinoa and amaranth scored especially well in most mineral categories.

“As we can see, the consumption of quinoa and amaranth could cover higher nutritional requirements than rice,” said the study’s author. “Amaranth has a higher contribution to mineral intake, even higher than quinoa. This has a high importance for people who have celiac disease, since almost all gluten-free cereals have a poor content of calcium, magnesium, and iron.”

While these results reinforce the desire for farmers to grow ancient grains even in non-native habitats-Japan now grows amaranth, for example-the researchers note that their data conflict with previous results from studies on the same crops grown in other countries, and even other regions of the Andes. “This needs to be taken in consideration when compilers aggregate data,” said the author, noting that the United States and Canada, for example, borrow (perhaps irresponsibly) the same nutrient data for quinoa and amaranth for their respective food composition databanks.

The data gathered from this study is based on crops grown specifically in the Jujuy province of Argentina. Conflicting results from crop analysis performed elsewhere could easily be due to plant genotypes, local soil, and even the type of fertilizers used. This chance of significant nutritional differences for a single grain should be of interest to manufacturers when selecting their ingredient suppliers. 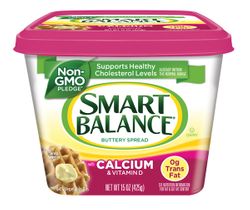 Food and Drinks for Bone and Joint Health 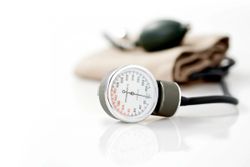 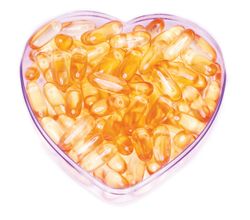