The Rimfrost joint venture between Olympic Seafood and Avoca Inc. made a splash when it announced itself as the newest krill oil supplier back in 2012. Rimfrost is now extending beyond just DHA and EPA omega-3 polyunsaturated fatty acids (PUFAs) and emphasizing the other beneficial ingredients in krill oil-namely, its high phospholipid content and the natural antioxidant astaxanthin. The company says it will introduce an ultra-high-phospholipid extract from krill oil, called Sublime, at next week’s SupplySide West show.

Sublime contains phospholipids, choline, omega-3 PUFAs, and astaxanthin. “Phospholipids are carriers and storage units for choline and PUFAs,” the company explains. Sublime is said to have a high phospholipid content-up to 60%, it says-and its nutrients can ably cross the blood-brain barrier.

Rimfrost describes itself as “reframing” its market and “positioning itself outside of the omega-3 category.”

“For a long time, we have talked about krill as the next-generation omega-3,” said sales and marketing director John Cameron, in a press release. “Our experience and the advice of our customers has confirmed that while the omega-3 component is still important, there is much more to krill…”

DHA and EPA PUFAs are still “prominent” in the new ingredient, but Rimfrost is also highlighting Sublime’s choline content, which can leverage authorized health claims in the EU and nutrient content claims in the United States. The company points to growing interest in choline’s role in several body systems, including the management of homocystein metabolism, which has been linked to numerous health disorders.

Why Krill Oil Is More Stable than Fish Oil 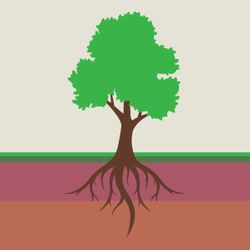 Branching Out: Plant-based products rely on e-commerce as shelf space gets crowded 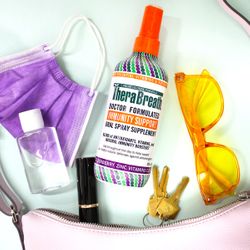