According to the study authors, “there is a widely acknowledged association between insulin resistance and obesity/type 2 diabetes.” Existing insulin-targeting treatments have been shown to be effective in promoting weight loss and helping to reduce the risk for diabetes. Both obesity and type 2 diabetes are also associated with increased inflammation. Mangosteen, however, is a tropical tree whose fruits are powerful antioxidants. The authors write that it has recently been put forth that mangosteen fruit may also play a role in managing obesity and even in helping prevent type 2 diabetes.

With this in mind, researchers recruited 22 obese, insulin-resistant female subjects between the ages of 18 and 65 for the 26-week prospective, randomized, controlled, parallel-group study. Subjects were divided into two groups: 1) a standard hypocaloric diet and physical activity group, or 2) a standard hypocaloric diet, physical activity, and mangosteen supplement group. The group given mangosteen received a daily dose of 400 mg. All subjects were instructed to complete moderate-intensity physical activity-for example, walking 30 minutes per day-for the entirety of the study.

After 26 weeks of study, researchers observed significant decreases in insulin levels of the mangosteen group, compared with the control group. In addition, the mangosteen group also lost more weight than did the control group, although the researchers say that this weight loss was not significant. They add that no statistically significant difference in subjects’ waist circumference and body composition was observed between the groups.

Ultimately, the researchers concluded that mangosteen could potentially be an effective way to manage obesity, and, more significantly, insulin resistance. They state that the current pilot study’s limitations, which include the small number of subjects, the short study duration, the homogenous (all-female) subject group, and the open-label nature of the study, mean that further research is warranted.

“In our opinion,” they write in the study, “the promising results we report should be further confirmed by placebo-controlled wider interventional studies, possibly involving prediabetic patients and both genders, to assess whether mangosteen is not only able to improve insulin resistance in these patients but also has the ability to positively affect serum glucose levels.” 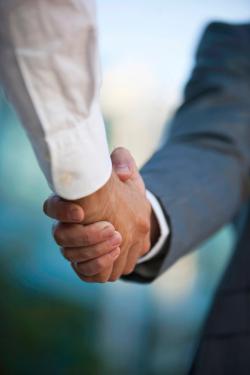 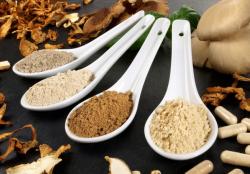