Ingredion (Westchester, IL) has launched a new clean label emulsifier called Evanesse CB6194. A vegan chickpea broth, Evanesse CB6194 is ideal for a number of applications, including egg replacement in low and high-fat vegan products such as spreadable, spoonable, and pourable dressing, mayonnaise, and aioili, as well as white cooking sauces, and ready meal applications. The chickpea broth is a type of aquafaba, which is a thick liquid derived from soaking or cooking legumes for an extended period of time, providing unique emulsification properties.

Not only is chickpea a recognizable ingredient people trust, but the emulsifier was designed to support appealing front-of-package claims, such as “natural,” “all-natural,” “no additives,” and “no artificial ingredients.” According to Ingredion, Evanesse CB6194 can exhibit excellent emulsion shelf life stability when paired with a functional native starch, such as the firm’s Novation functional native starches 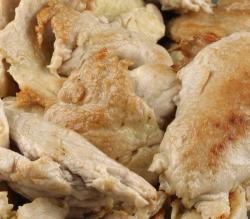 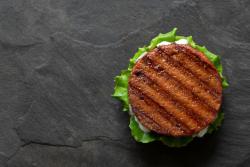 Tough row to hoe? What improvements are still needed in the plant-protein ingredient space?
Advertisement
Advertisement