The company says that the ingredient has proven outstanding performance in human efficacy studies, showing visible effects in only two weeks. It says that compared with a market benchmark, Regu-Fade works faster, earlier on, and shows stronger de-pigmentation results. It says its scientists have shown that Regu-Fade attenuates skin pigmentation via multiple mechanisms in vitro, from initial signaling and gene expression to melanin production and final melanosome transfer. 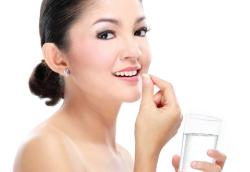 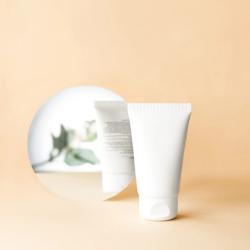