This Iranian study may be the largest on saffron and Alzheimer's disease patients.

Unsurprisingly, Iran just birthed another study on saffron, one of the country’s biggest cash crops. While researchers at Tehran University have studied the purple flower many times before, their latest study on saffron and Alzheimer’s disease appears to be the longest yet on the topic.

For a full year, 68 Alzheimer’s patients consumed daily capsules containing saffron (30 mg) or Memantine (20 mg), a prescription drug for Alzheimer’s. Every month, they submitted to cognitive tests-the Severe Cognitive Impairment Rating Scale (SCIRS) and the Functional Assessment Staging Test (FAST)-to help researchers measure any cognitive decline during the study. After a year, researchers did not detect any significant difference between scores of either group, suggesting that saffron may be as effective as the Alzheimer’s drug in slowing cognitive decline.

This study on patients with moderate-to-severe Alzheimer’s disease follows two previous saffron trials on mild-to-moderate Alzheimer’s. In those trials, saffron slowed cognitive decline compared to placebo or Donepezil, a drug intended to treat dementia. Researchers involved in these studies-and still others on brain health-suspect that saffron may be effective against cognitive disorders because it may inhibit the overgrowth of amyloid β in the human brain.

Manufacturers can procure saffron extracts in liquid and powder form from saffron suppliers such as Nutraceuticals International Group (Paramus, NJ). 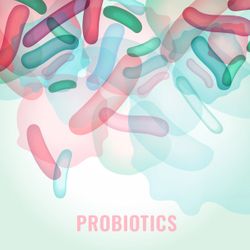 Probiotic sales declined in 2020, but probiotics remain a top-seller. How will they fare in 2021? 2021 Ingredient trends to watch for food, drinks, and dietary supplements 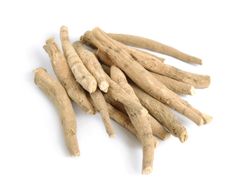 Ashwagandha sales grew in 2020. Experts discuss how it will lead the mainstreaming of adaptogens in 2021. 2021 Ingredient trends to watch for food, drinks, and dietary supplements